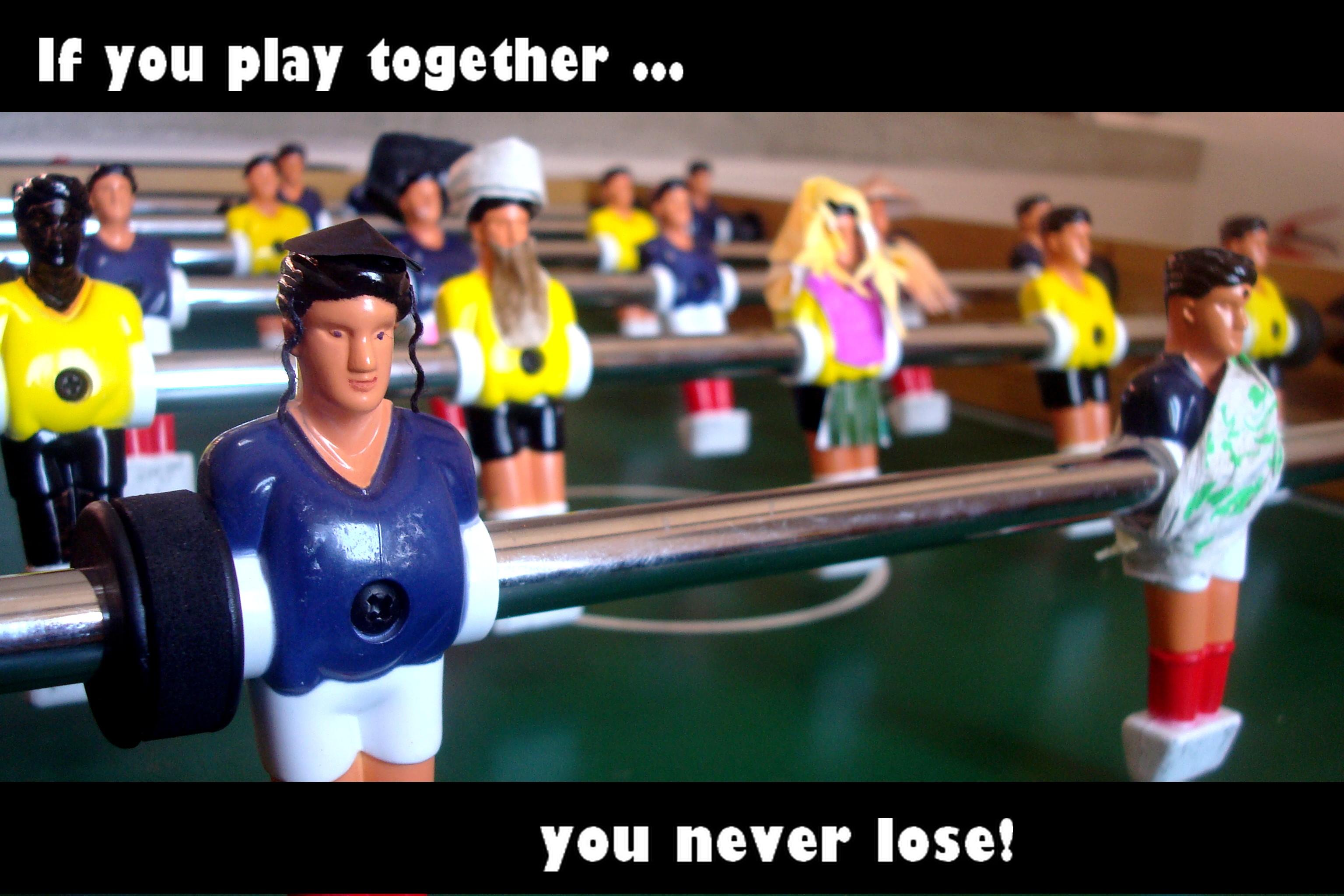 This project was supposed to create awareness for and alert participants to different forms and fields in which discrimination occurs, enabling them to identify and understand discriminating instants e.g. in legislation, housing, employment and education conditions and everyday life in general. Young people from 11 countries of the Council of Europe met to develop tangible measures and actions together to deal with discriminating situations in a racist and xenophobic setting.
The main elements of the project and the methodology were:

1. Lecture about „Annual report on ECRI’s (European Commission against Racism and Intolerance) activities“, working groups about the situation of the participants countries regarding racism and xenophobia including good examples to fight against that problems.

2. Notions of realty, ethnic and racial discrimination in Germany in particular in the region around the meeting: workshop with an expert and visit to local centre for non-formal education centring human rights; right-wing extremism in the Mecklenburg-Western Pomeranian Parliament.

4. As practical implementation of what was developed during the first half partcipants created postcards in 3 different designs that illustrate a calling for moral courage against racism and xenophobia. It was realized by different working groups for the development of the postcard layouts and the organisation of printing and for a public presentation at the end of the meeting.

5. Beyond that the participants were accommodated by an organisation that cares for international education, especially fighting against antisemitism. Therby they had the opportunity to contact with local volunteers working in that assiciation and to exchange experiences and methods.

Also preparations to distribute the postcards to youth organisations in the region of Mecklenburg-Western Pomerania have been done by participants. These postcards shall make local people aware of actual problems of racism and discrimination in this region. They  inform about problems, about local initiatives that fight racism and encourage people to take action against racism and discrimination.
We think this combination of theory, becoming aware of local realities and taking action as a good way to combat racism and discrimination. We think young people have to make a stand. With this meeting we encouraged young people take back this approach to their home countries and multiply it to have a more tolerant Europe.